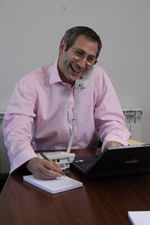 Trevor Asserson has, for many years, been recognized as one of the leading litigators in London where he was head of litigation at Bird and Bird, a 200 partner law firm.  In 2005 he set up and now runs Asserson Law Offices, a unique office providing U.K. legal advice from its location in Jerusalem. 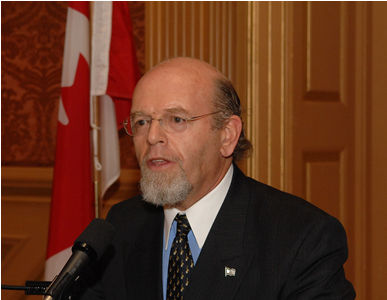 Alan Baker served as the Ambassador of the state of Israel to Canada from 2004-2008. He was the legal adviser of the Israel Ministry of Foreign Affairs. Currently, Mr. Baker is a partner in the law firm 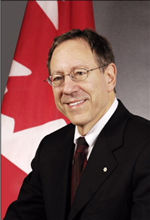 Professor Irwin Cotler is a Canadian Member of Parliament and former Minister of Justice and Attorney General of Canada. A law professor on leave from McGill University, Professor Cotler has written extensively on international law, human rights, genocide, and the Middle East. He is the recipient of nine honorary doctorates, and a member of the Order of Canada. 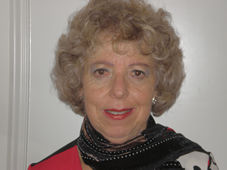 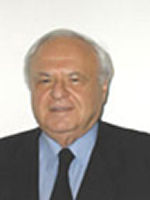